My Top Three Highlights of my Kreativtour Nr. 1

Note: This is a very personal story. So if you are looking for my business stories, please jump back to the blog overview or to my other two highlights of 2019

That special someone is not my husband (although he and my kids are in „Mannheim wimmelt“, too) and there isn’t any romance involved, but a little bit of a mystery and a lot of love. This special someone is my big brother, Scott. 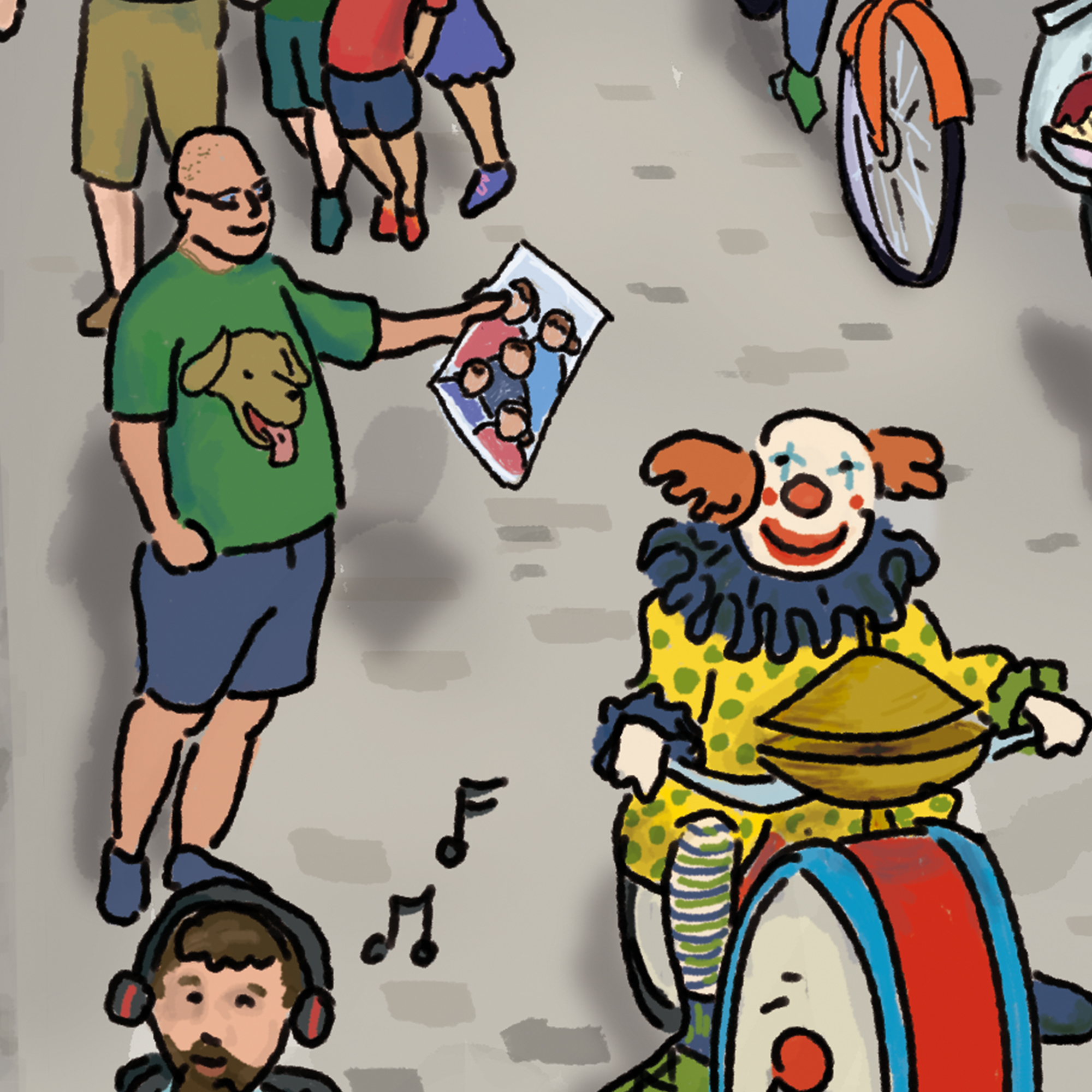 Scott was born in 1961 to an unwedded, teenage girl, who was just barely 19 years old. She was our mom. If you are younger than a baby boomer, you might not realise what implications that has. 1961 in small town America was not a place to be a pregnant teen nor an unwedded mother. Our mother was probably pressured in to giving Scott up for adoption. I don’t even believe that she got to hold him for even a few moments because that is not what the homes for „those“ girls did. „Don’t look and it won’t hurt.“ „It is all for the best, you know“. Maybe that is where her love of babies came from. From the one she wasn’t ever allowed to hold.

My four siblings and I didn’t find out that we had another brother until Mom passed away suddenly at the age of 54. It was an emboli in one of her organs that killed her. I think it was my youngest sister who had found an entry in Mom’s diary about this child sometime after.

Scott was born in New York State and was given away under a sealed adoption. New York State has some of the most stringent adoption laws about sealed records. My big brother couldn’t get very much information out of them, except the ages of his birth parents.

He was looking and so were we.

Fast forward to that DNA-Trend in America where you can send in your spit to find out who in the world you are related to. My youngest sister hoped to find him, but she didn’t. About a year later, my younger brother sent a DNA test to another site. And Bingo!

Well, yes. It is one thing to get to know a person online. I’m sure you’ve experienced that. Once Scott’s identity was revealed, I gazed at has Facebook photo. Looking into his face, I saw my— our—grandmother’s features, the nose, the smile, the cheeks, the forehead.

The first time I talked to him on Facetime it was like that German show,  „Julia Leischik sucht, bitte melde dich“ (Julia Leischik is looking for you). It’s a show that helps people who are looking for their families or family members, either because the parents separated or the person or a sibling was given away to adoption. Full of emotions, full of curiosity, what parts of our lives were the same? What did we miss out on? How do I tell him about the person our mother was all in such a short time?

I think both of our eyes were full of eye-pipi that day.

Our sister’s stepdaughter announced her wedding plans for an August wedding this year. I don’t get back home to the US that often and the wedding was also an opportunity to finally meet my big brother, who is four years older than me, in person.

And I almost didn’t get there

As I was nearing Frankfurt Airport on the train, which had just entered the main rail station in Frankfurt, a message popped up on my display at midnight. I was due to board at 5 am, so I had taken a very late train. The message said…

There was a storm over London. The flight was cancelled for safety reasons.

I went on to the airport anyway, figuring that I’d get more answers there. There were some very friendly advisors at the airport information desk that told me that I was rebooked onto another airline and to be at that check in at 7 am. I would have gone to a hotel had I booked one, but I didn’t. And after midnight no hotel will answer your calls.

I was rebooked and flown to Charlotte, got through customs and security, and as I ran to my connecting gate, the ramp was being pulled back.

Can you imagine how I felt? 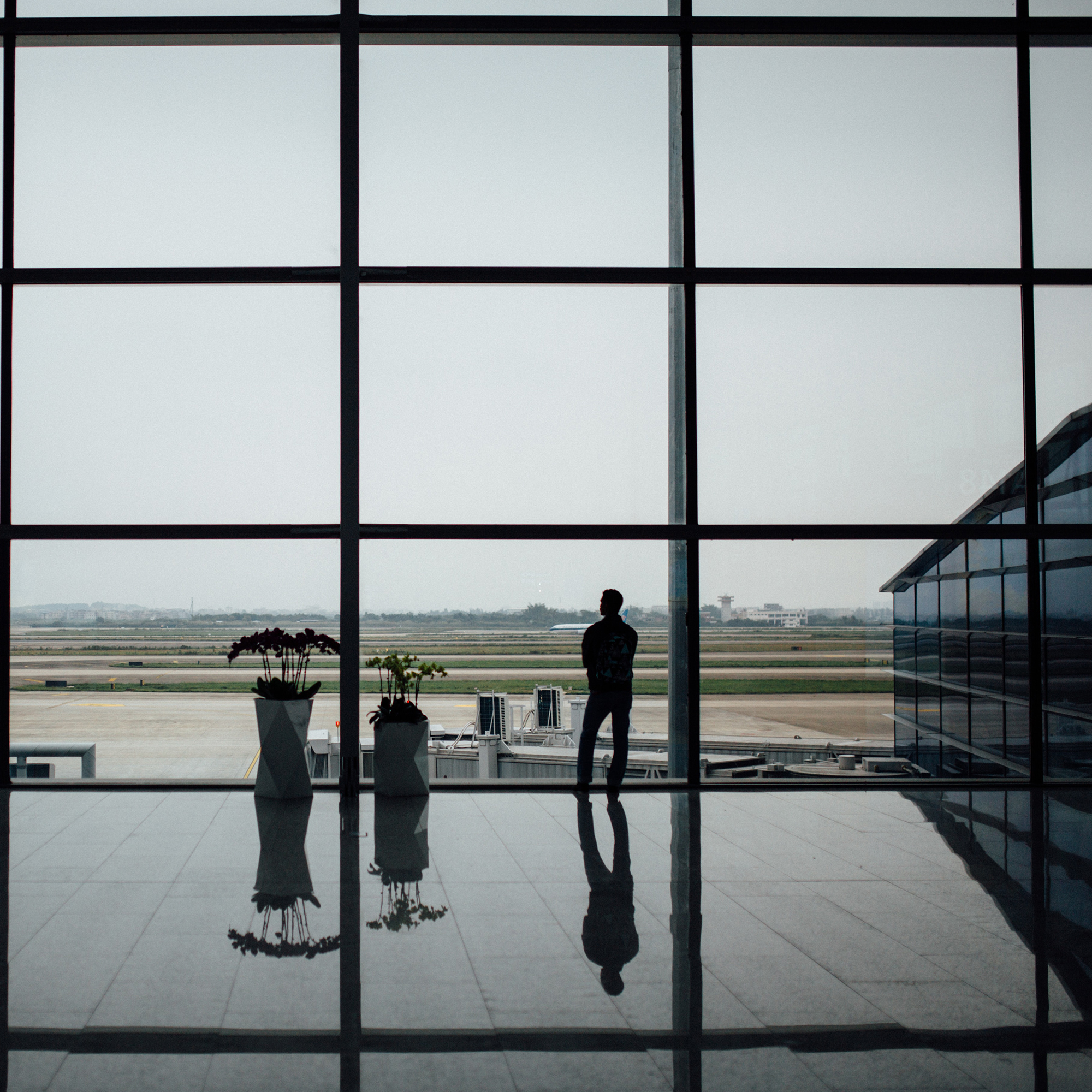 I almost didn't get there

There are Angels on Earth

What I learned was that when things go wrong, there are people to help you put things back aright. Without going into massive details, I made it into Syracuse with the help of the wonderful American Airlines staff. My suitcase arrived before me and was waiting in the baggage claims office. (I had a blackout. I forgot which suitcase I’d brought with me!)

For all this rush and worry – I just wanted to get to the car rental to pick up the car to get to my sister’s home where our big brother would be. But I didn’t have to go far. Against the lights of the airport hallway, there was this giant silhouette looking towards the car rental, plotting to surprise me.

But I got to him first.

And I cried tears of relief mixed with tears of absolute joy. It was just like meeting the biggest angel ever. (He towers above me) 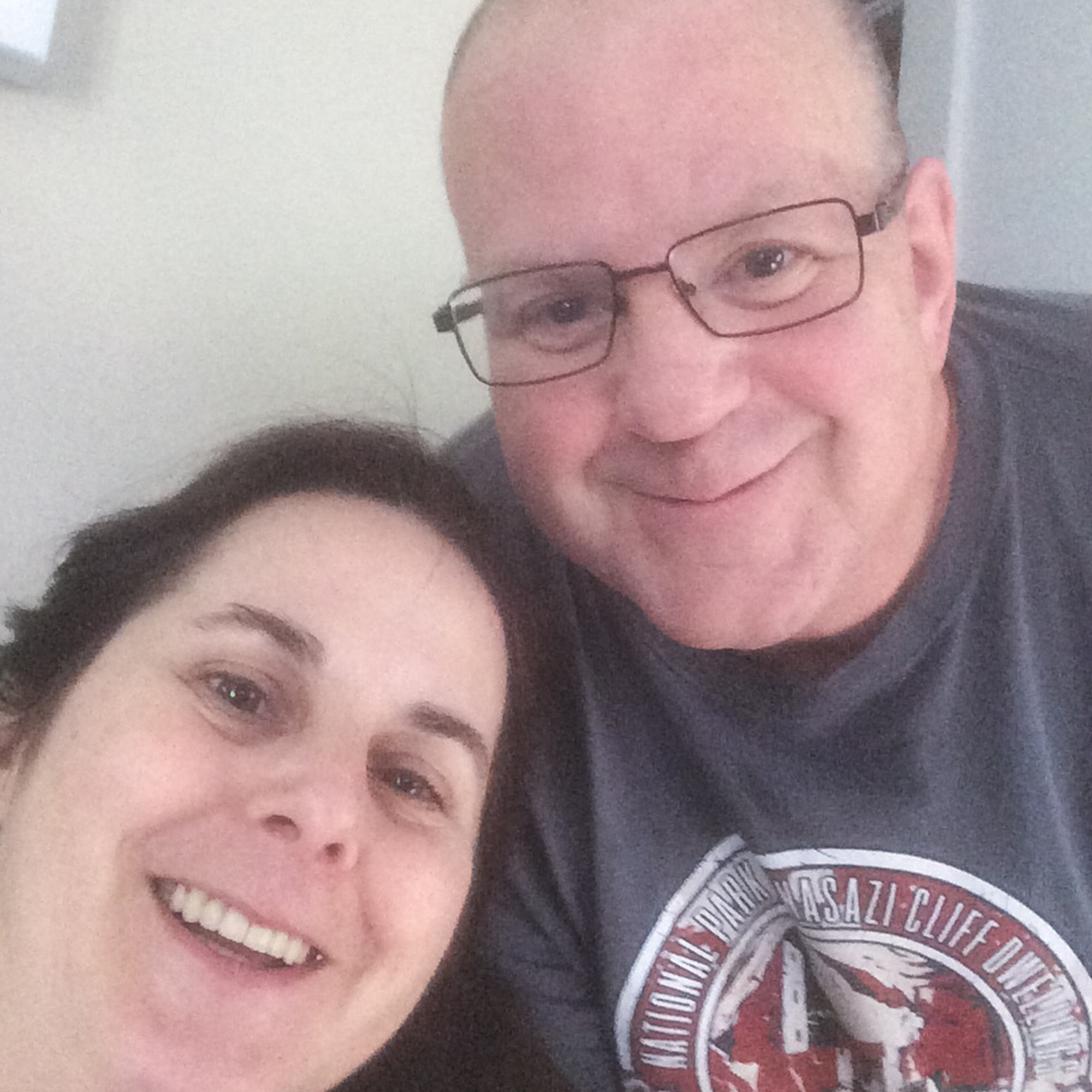 There is a saying in German that translates to „It fits like a fist in your eye“ (think boxing). And I cannot think of a better phrase of describing how Scott fits into our family.

We do not share the same paternity. But you wouldn’t know it. He shares the exact same interests that my Dad does… animals, specifically amphibians and reptiles. My Dad is a quiet man, reserved and doesn’t say much, really. But when Scott and he sat down, there wasn’t any stopping them. Alligator this… venomous snake that… Scott worked for many years at a Massachusetts Zoo.

So after one year and sixteen days of knowing who my brother is and after a further 21 years of searching for him, I finally got to meet him in person. But even more… I feel like I have known him forever and that silent missing puzzle piece has finally fallen into place. Love you, big brother. 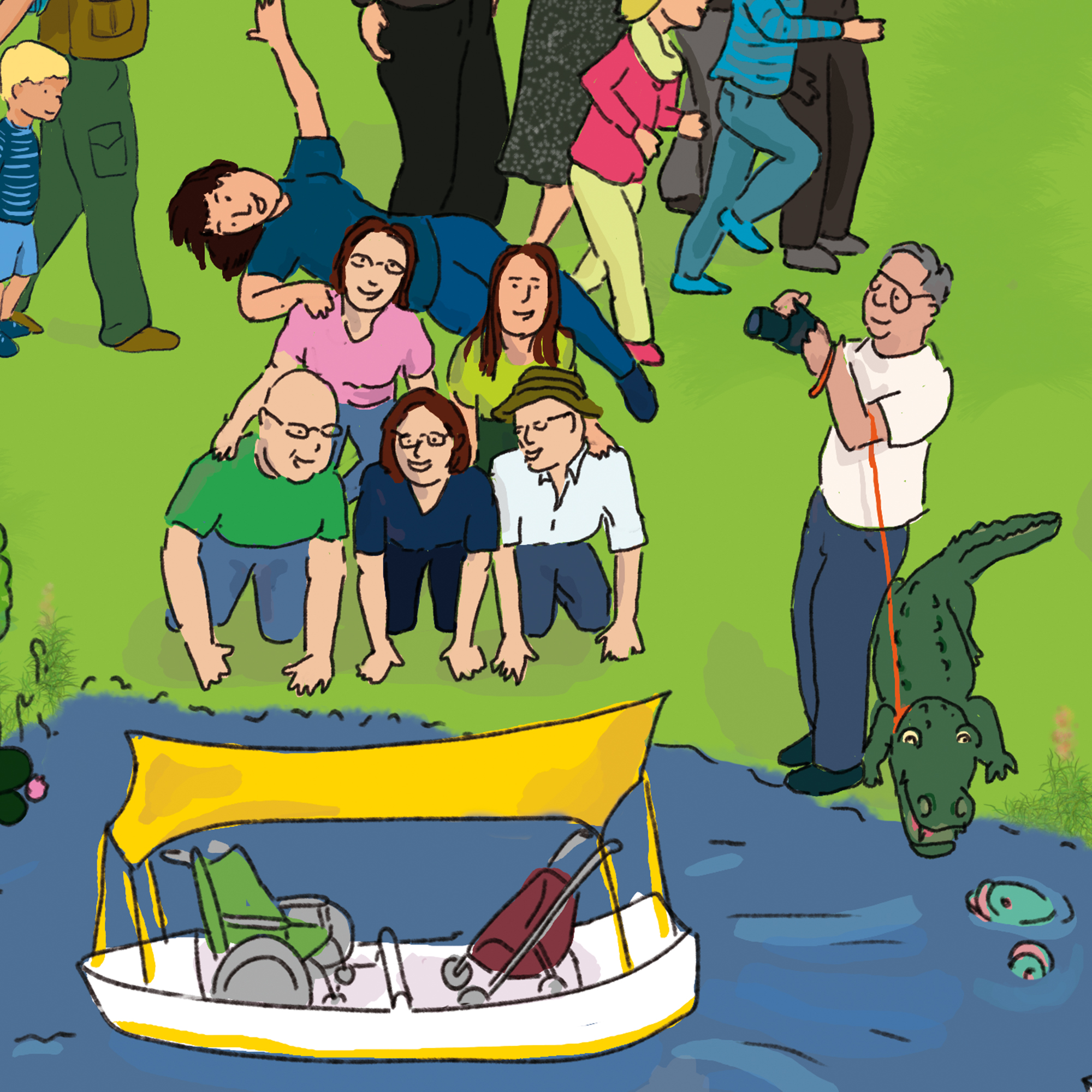 The Kreativtour is my way of life, of facing challenges and developing creative solutions. It isn’t about „the” one single perfect answer, it is about the Kreativjourney along the way and finding the right creative answer for you. About pausing and inhaling, exhaling and being in the moment, About taking time to find beauty and wonder even in a difficult situation. And about reaching out of yourself to feel the world in a creative way.

In it’s most basic form, it is examining the things and places around me and committing these to my sketchbook. It is about nurturing your creative growth.

Follow me along my Kreativtour in 2020. I’ll be focusing on urban sketching and landscape painting, about recovering that Kreativenergy and discovering Kreativmethods. The Kreativtour is all about sharing creative processes with you.

You can start your Kreativtour by signing up for my Kreativnews to get first hand information on hoffmanillustrates! Kreativtour inspiration, and advice on beginning your own Kreativtour.

Would you take a moment to answer a few questions? Thanks. 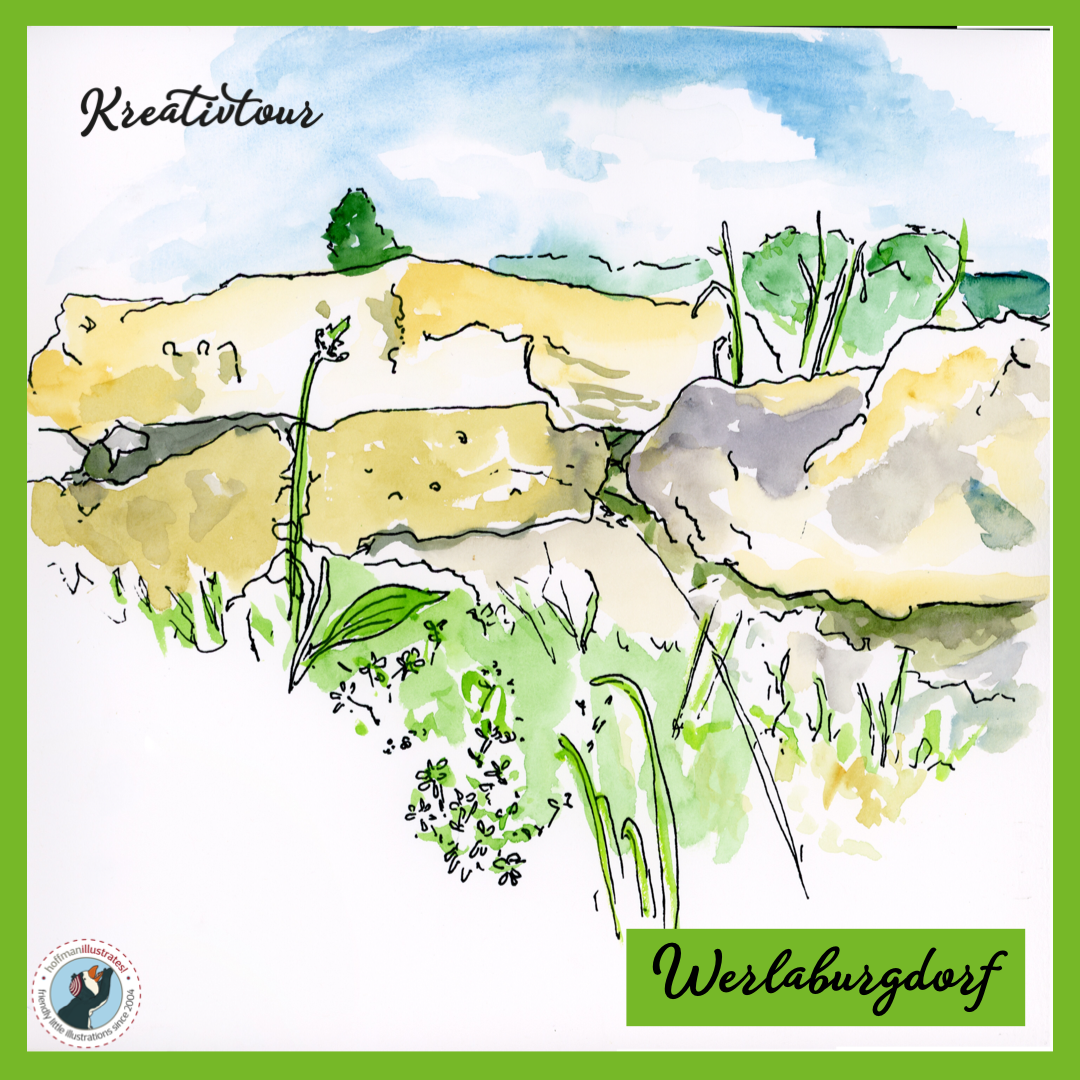 Get creative with my Kreativnews! 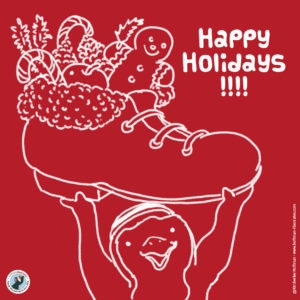 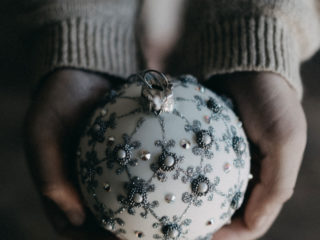 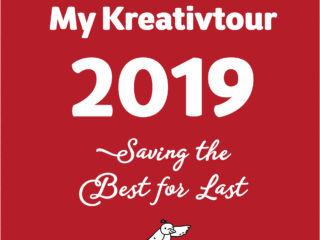